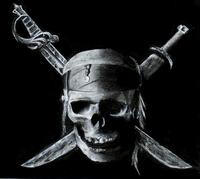 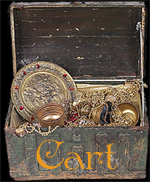 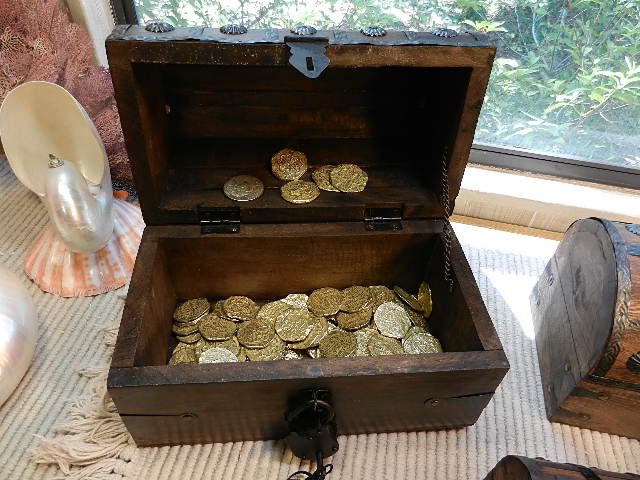 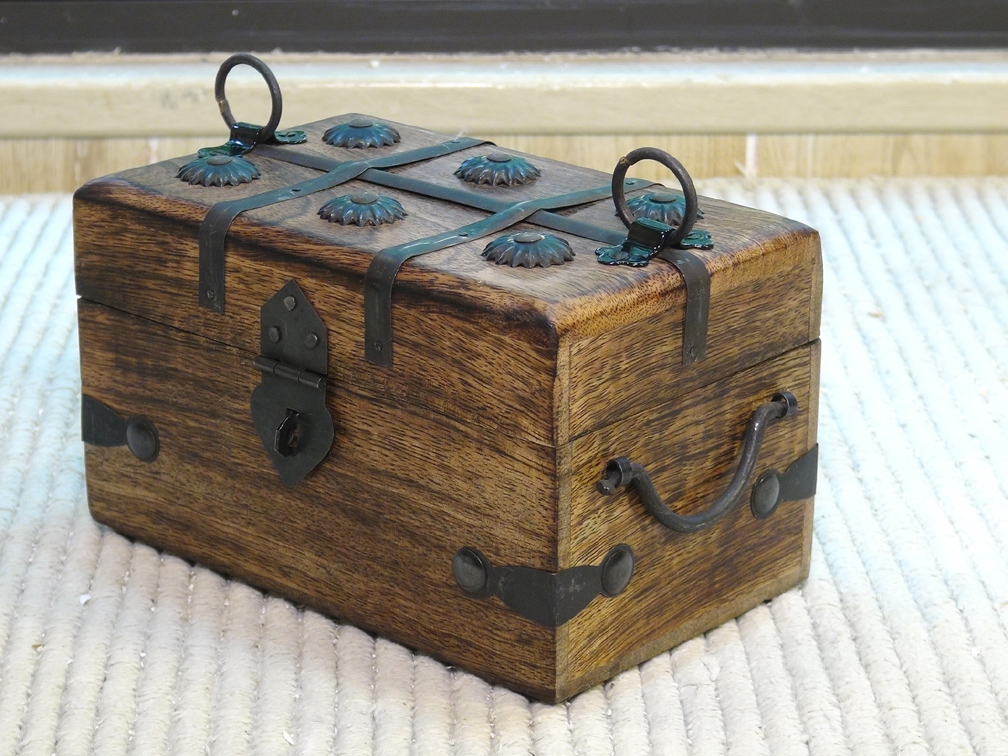 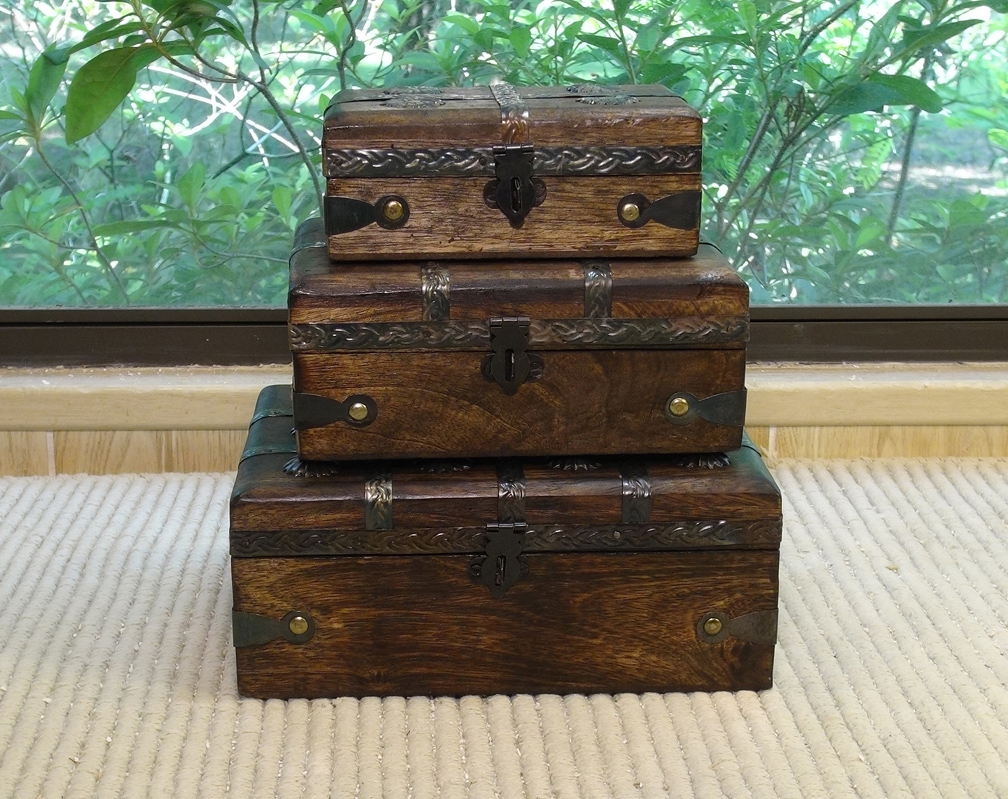 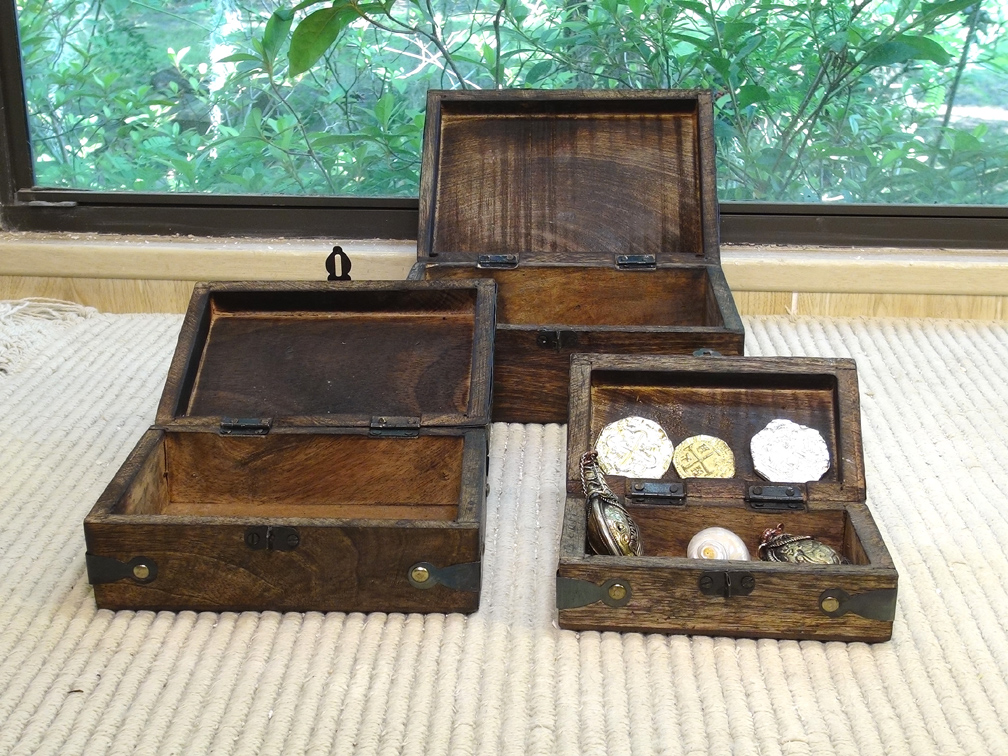 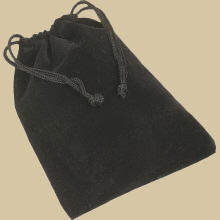 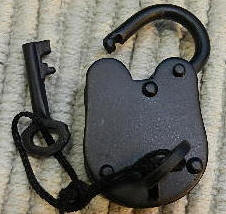 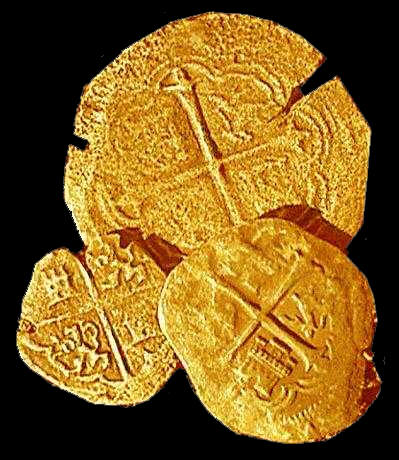 History of the Spanish Doubloon

The Spanish Doubloon was a seven-gram (.225 Troy-ounce) gold coin minted in Spain, Mexico, and the Spanish settlement of Nueva Grenada (present-day Peru)
that was used widely in the Americas until the mid-nineteenth century
The word “doubloon” has its roots in the Latin word “duplus,” meaning double, a reference to denomination of this coin worth two escudos
These gold coins were eventually minted in four denominations, worth one, two, four, and eight escudos respectively.

Throughout the 16th and 17th centuries, gold doubloons played a pivotal role in the Spanish economy and were a major part of its colonial activities
Doubloons minted in the Americas were carried on Spanish galleons throughout the Caribbean and across the world to trade for highly sought after commodities such as silks and spices
As they made their way across the vast seas and oceans, the captains of these ships were always wary of attack from marauding pirates
The pirates knew full well that if they could manage to intercept a Spanish galleon en route to its trading destination, their chances of finding gold aboard were extremely high

Minted on the front of the doubloon is the coat of arms of the Hapsburg royal family, known as the “Hapsburg Shield.” Ferdinand and Isabella of Spain,
remembered by history as the king and queen who launched the voyage of Christopher Columbus, were part of the Hapsburg royal lineage
The “Crusader’s Cross” is stamped on the coin's reverse. The appearance of this symbol indicates the close tie between religion and government in Spain in the 16th and 17th century
The doubloon’s reverse also contains a lion, representing the Spanish province of Leon and a castle, the symbol of the province of Castile.

Why aren't Doubloons round ??

Because Doubloons were minted entirely by hand, creating a perfectly round coin was virtually impossible. First, gold was melted down and poured into thin strips
As the gold strips cooled, they were pressed until they met the desired thickness. Coin-shaped pieces were then cut from the strips of metal to create what are known today as “blanks”
The blanks were then pressed against an engraved coin die and struck repeatedly until the design of the die was embedded in the soft metal
After the coins were weighed, excess metal was trimmed away by hand.

Colonial America was awash in coins from all across Europe. Dutch Thalers mixed with English pounds, French Francs, and Spanish gold pieces of eight
As it happened, a considerable number of these coins were put into circulation by pirates sailing north from the Caribbean to commercial centers such as New York
The Spanish gold doubloon most definitely made its way to New York and was certainly used in commercial trade there
In fact, an American version of the doubloon was first minted in 1787 by a man named Ephraim Brasher
The so-called “Brasher Doubloon” is now one of the most valuable and coveted rare gold coins in the world 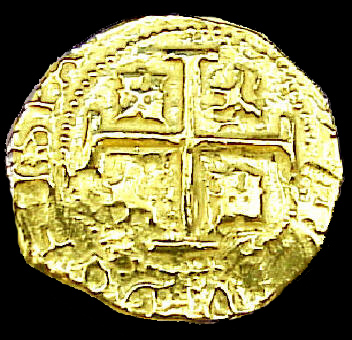 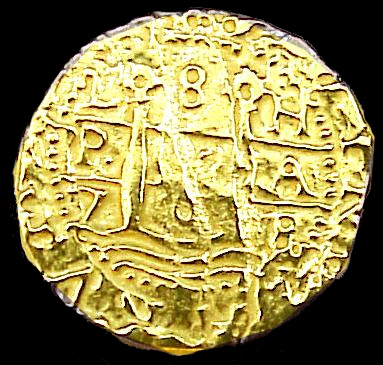 The romance of ancient treasure coins! Silver Reals from the Spanish Empire! Pieces of eight! Doubloons! Escudos of gleaming gold!
To hold these coins in our hands, whether actual artifacts or carefully crafted duplicates, is to feel the heft of those ancient treasures and happily allow the mind to travel back
... back to a world where marvelous sailing ships; adventurous explorers; conquistadores, colonial wars, pre-Columbian civilizations,
blood thirsty pirates and horrible hurricanes all stamped their imprint on our history! 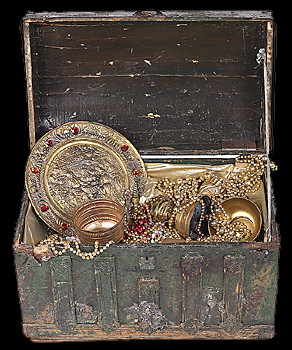 Give a unique new gift no one has ever seen before !
As Seen on The Google Unique New Gifts Page 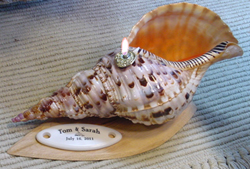 All Lamps can be made with oversized Base for an engraved Faux Ivory Oval much like the Horns are engraved !

For all of the thousands of years that man has marveled at the beauty of sea shells no one has ever mastered the art of closing off the upper chamber to make a natural oil reservoir
Mother Nature and I are proud of these unique natural never seen tropical decor gift ideas
Special Never Seen Romantic Gifts That will be remembered for a lifetime
These very unusual gifts are now being used as romantic centerpieces at weddings and in fine homes everywhere
Beautiful housewarming island decor gifts with flowers and flames while burning !!

Best Quality Guaranteed or refund back