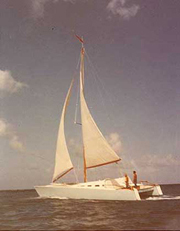 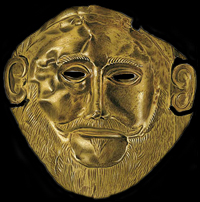 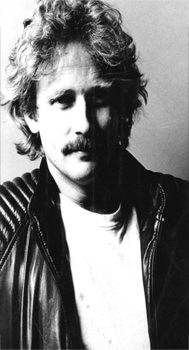 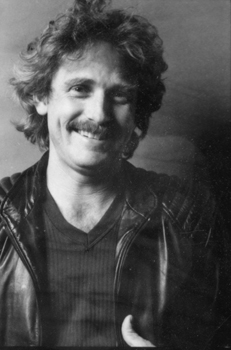 While living in St Croix for over 25 years I had my tourist business to the national park on nearby Buck Island as well as a fish freezing business with fish freezing depots on every island from Puerto Rico all the way south to Isla Margarita off Venezuela. During that time I came to know every fishing family as well as all of the island governments on all of those islands. As a result I have the most perfect connections for conch and other seashells of anyone in the USA. During those years I had a virtual fleet of lovely sailboats that I was able to sail throughout the entire Caribbean !